The climate of a place is what determines the scarcity or density of the population of both human beings and animals. The tropical rainforest is described as an ever wet, ever warm and evergreen forest. This is where you will find many tall trees, green grass, and green vegetation. Whether it is raining or not you will neither find ice nor snow in the tropical rainforest. Tropical rainforest is the area that borders the equator.  Numerous species of mammals, birds, and reptiles are found there.

You will find animals which have never stepped on the ground.  They live and feed on the tall trees.  They do not come down from the trees for fear of their predators.  There are numerous variety of fruits and the birds which feed on these fruits.   Rainforests can only be described as being tremendously rich in all types of animals. The animals in the rainforests have enough foods, and because of this they often breed and increase in numbers. There is plenty of water too because it rains often times.  There is thick vegetation, and therefore, the animals both small and large can hide from their predators.

Tropical rainforest covers almost every part of the world.  It is the area along the equator.  The temperature is high about 80 degrees.  The humidity is very high around 77%, and as a result, there is plenty of rainfall. You need not be surprised to find rain falling daily in the tropical rainforest.  The amount of daily rainfall can vary. All kinds of vegetation are found there, and almost all types of animals are also found there. Some animals are found in the under where it is cool and very dark.  That is under the ground, under the leaves, and under the logs.  Other animals especially insects and moving animals are found in the open areas where there is light, it is windy and warm.  Other animals like the birds and some insects are found on the trees.

The types of animals found in tropical rainforest

Tropical rainforest are the home to a large number of animals and some of them are as follows:

Butterflies come in different beautiful colors.  You are likely to find a lot of beautiful butterflies during the rainy season flying aimlessly around green tall grass.  They make an area look very beautiful. Let us look at facts about them.

This is a reptile which is a close relative of crocodiles and alligators. 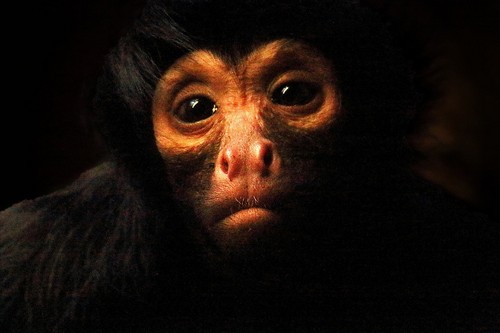 Cuckoo is a bird named after the sound it produces.  Cuckoo is a bright and tricky bird. Incubating the eggs is time consuming and having to protect the young birds from predators is a tedious job which the cuckoo tries to avoid in all possible ways.  This lazy, tricky bird will not do any of those but will enjoy the end result. 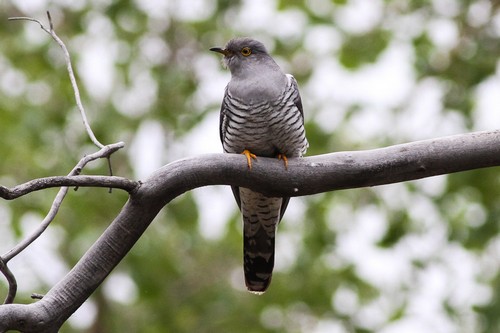 Iguanas are large lizards, have saggy skin protruding from the head, throat, spine and tail.  They are referred to as Bamboo chicken by the Central American people who eat their meat. 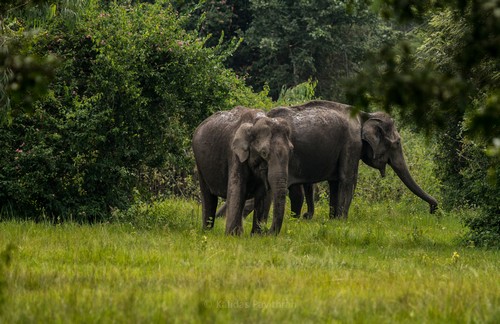 The tropical rainforest animals have plenty of food within themselves.  There is fierce competition for the same food amongst the species.  As a result, some animals have decided to prey on the foods that have less competition. The breeding rate is what has enabled there to be food for all animals throughout the year.  The dense vegetation has acted as a hiding place for the animals from their predators. 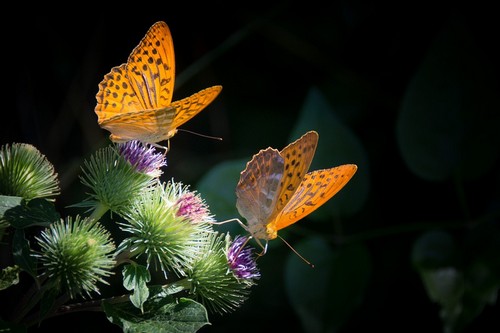 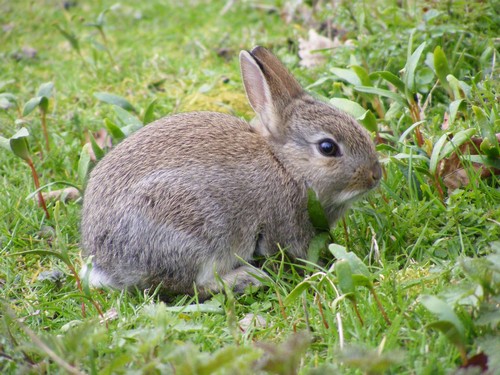 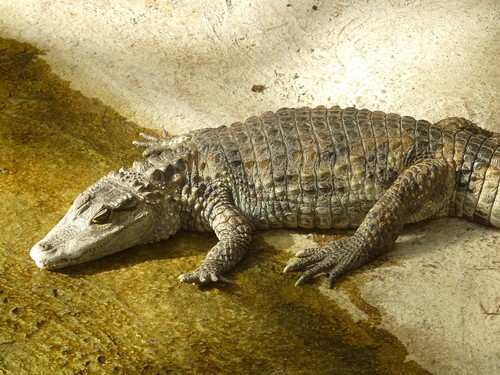 The primary factor that determines animal and even human reproduction are the availability of food and warm temperature.  In the tropical rainforest, there is plenty of food for the animals, and the weather is warm throughout the year.  This is the best climate for breeding for all animals.  Most animals can go into heat and mate.  The animals live according to their species.  This makes it easy during mating and reproduction.  Different animals and species go through their courtship rituals and eventually mate.  They prepare their breeding place.  The ones that lay eggs do so in their respective areas, the mammals which conceive and after the gestation period give birth to their offspring do so.  Tropical rainforest covers a wide area throughout the world and therefore, there is plenty of space for all animals to breed and bring forth young ones. 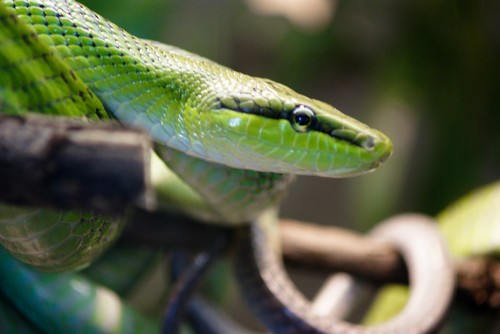 As the human population increases, there is a need for more room for expansion.  The people cut trees and clear vegetation to build infrastructure and homes or for agricultural use.  In so doing they destroy the tropical rainforest animals’ habitation.  Most of the insects’ eggs and larvae are killed in the process.   Young animals are exposed to their predators and are killed.  Nests and some birds’ eggs are destroyed.  The climate of most parts of tropical rainforests has changed due to deforestation. There is no much rainfall as there was before and the vegetation has dried up.  The animals which feed on this vegetation have died, and those other animals which feed on these animals have also been affected because there is a scarcity of food.  The streams, water pools, and rivers have dried up.  The reptiles which lived in this water have died because most snakes cannot live on dry land.  The cutting down of trees by the human being has caused the extinction of most tropical rainforest animals.

Some people have had the habit of killing wild animals for their personal gain.  For instance, some people kill elephants to get the tusks. These tusks are sold at a very high price.  Others kill so that they can get the skin of the animal, for instance, the Leopard’s’ skin. Others make bags, ornaments, and decorations and sell it at a high price.