That is why those that have specific characteristics in common are given a specific name. Each mammal will have its own set of behavior, including social behaviors which are as an adaptation to the various conditions which they live in.

What is a Mammal – A definition

Mammals have adapted to live in various environments with some living on land, others live underground, and others will live in water while some mammals are able to fly. As such, each mammal will have a level of similarity with other mammals while at the same time they are unique in their own way which makes them suitable for their specific habitats and diets.

The over 5000 species that have been discovered so far are further classified into 2000 genera and about 200 families. It is believed that mammals evolved from earlier creatures that were mammal like but were actually reptiles.

They are equipped with a great ability to adapt and therefore there are mammals spread out in the world , with each region having mammals that are adapted to live in that specific area under the given conditions. When the conditions change, mammals have an outstanding ability to change so as to survive in the new environment.

Mammals are relatively intelligent animals and the more intelligent ones will even have a larger cerebrum. Intelligence is shown in a wide variety of ways with some being able to use items as tools, the ability to change behavior, according to changes in the environment, the ability to adapt and survive to new situations and the ability to learn new skills.

Some interesting mammals include bats, the only mammals that have the ability to fly. Cheetahs are not only the fastest mammals, but are also the fastest animals on land running up to speeds of 70 miles per hour.

Koalas are the mammals that sleep for the longest sleeping for close to 22 hours every day staying awake for only two hours. The hooded seal grows from childhood to adulthood in a record of just 4 days. The giraffe is the tallest mammal as well as the tallest animal on earth.

Mammals have varying social behaviors with some having purely solitary social lives, others having solitary lives, but coming together during specific periods and others will have a generally social lifestyle , living in large groups.

Most mammals, however are social and they will come together so as to feed and some will even hunt together. Those that are solitary will however come together during mating season so as to reproduce.

Due to having bigger brains, mammals show advanced social behavior and one of the great wonders of the world is the wildebeest migration that occurs every year, with millions of wildebeest coming together and migrating according to the availability of pasture between Kenya and Tanzania.

All mammals are warm blooded, which means that they have warm blood. This is because mammals are able to generate their own heat internally as a result of metabolism and therefore they will always be warm internally despite fluctuations in temperature in their external environment. The body temperature of mammals will stay at a constant always.

Another characteristic that mammals have in common is the fact that most mammals are born and when they are born, they are alive, unlike other animals which hatch from eggs. However there are two mammals which will lay eggs like reptiles and their young ones will hatch from the eggs. These are the duckbilled platypus and the spiny anteater, the only two mammals that lay eggs.

Once they have young ones, mammals will care for, and nurture for them. Mammals get babies that are born being fragile and helpless, therefore the adult will actively participate in caring for the child and teaching it how to survive on its own before it becomes independent. In most cases it is the female who cares for the young ones, although in some species both the male and the female participate.

There are a few species in which it is the male who takes care of the young ones. Some mammals will even carry their young ones in pouches so as to provide further protection and to help them move around with the mother easily such as the kangaroo.

All mammals, at one stage of their lives have hair. Mammals are covered with hair, having hair on top of their skin. This includes even the mammals that live in water such as whales and dolphins. This hair is important in helping mammals to regulate body temperature through creating and insulation to retain heat or allowing heat to be lost from the body to the environment.

For biting, chewing and feeding, all mammals in the world have a set of teeth. They use these teeth to bite and chew with the teeth being specialized according to the specific mammal’s diet. Those that are herbivorous will have teeth that are adapted for cutting and grinding vegetation.

On the other hand, for animals that are carnivorous have teeth adapted for holding on to prey and for tearing flesh. Omnivorous mammals also have teeth that are adapted to handle both vegetation and flesh.

Since they come from the same ancestor, mammals have some body parts that are the same such as their hearts. They have hearts that have four chambers which ensures that blood is pumped efficiently in the whole body. They also have the neocortical part of the brain and this is said to be responsible for the intelligence seen in mammals.

The inner parts of the ears are also similar in all mammals, with the bones that carry sound from the eardrum being similar. 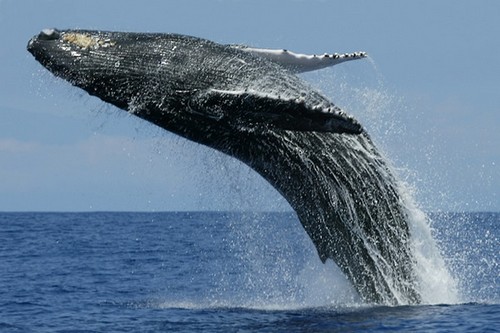 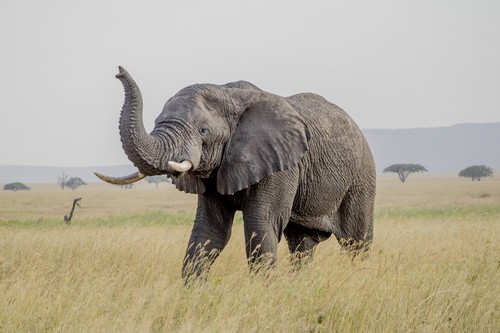 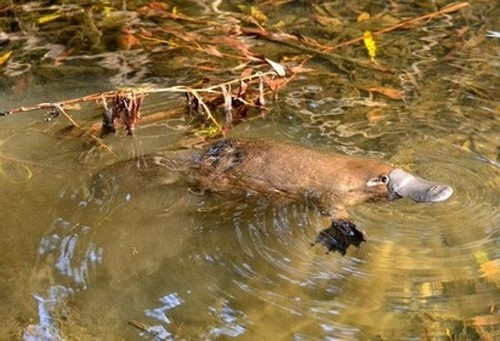 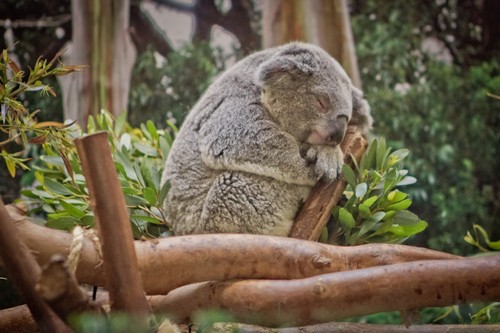 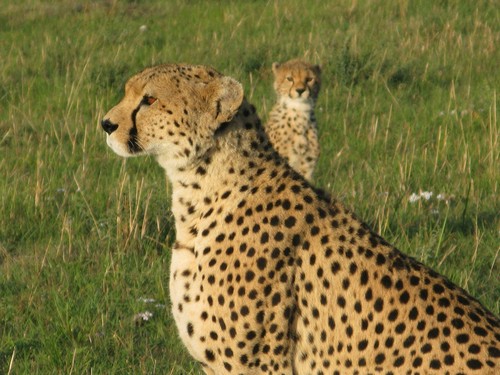 Feeding and Diet of Mammals

All animals have their own diets and specific eating times as well, but since mammals have the ability to generate heat internally, they have to eat well, so as to be able to run their metabolic systems and generate enough heat.

Each mammal will have a digestive system that is adapted to what it eats. For carnivorous mammals, they have a simple digestive system since the meat they eat is already in lipid and protein form and therefore there is almost no need for specialized digestion.

Herbivores consume plants, eating seeds, leaves, fruits, nectar and fungus amongst others. All these are complex because they are made up of complex carbohydrates and this means that herbivores will need specialized digestive systems so as to be able to digest the plants. They have bacteria in their stomachs which helps to ferment what they eat making them easier to digest. 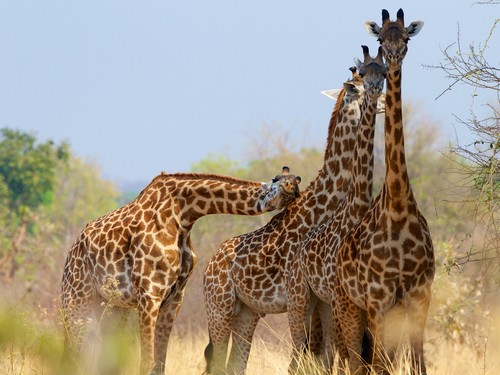 There are mammals that will feed on feces and this is done so as to ensure that they are able to take up nutrients that were not taken up during the first digestion, and they also have a multichambered stomach. The size of the animal will also affect the diet because large animals generate more heat, however they lose less heat and can therefore afford to have slower food uptake rate or frequency, or have slower digestive systems. 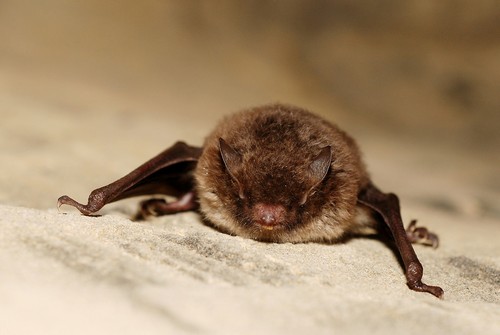 The small animals lose a lot of heat compared to the amount of heat that they produce; therefore they have to maintain a high metabolic rate so as to ensure that they constantly produce more heat. This means that they have to have a high rate of consumption as well as a fast digestion.