If you are a dog lover, then you definitely know about the Chihuahua. This breed is the smallest dog in the world and as a result, it falls in the toy category of dog breeds. It is a world famous breed and can be easily spotted in the arms or carry bags of celebrities. Chihuahuas are mainly categorized into two according to their coats that is; long and short. These small toy dogs are great as pets and you can go almost anywhere with them with relative ease due to their small size making them easy to carry.

Chihuahuas are originally from Mexico and they get their name from the state of Chihuahua in Mexico after which they are named. They are believed to have originated from a mix of native dogs and other small dog breeds from Asia. The Chihuahua might be the smallest do in terms of breed, but make no mistake; they are full of life and can actually bully even to their owners if they are not well trained and socialized from an early age. When getting a Chihuahua, get a puppy so that you can be able to train them according to how you desire.

They grow to a height of about 25 centimeters on average though you can find smaller adults or larger adults. In terms of weight, Chihuahuas can weigh up to 3 kilograms. They are relatively light and this is why it is common to see their owners carrying them everywhere. Though small, they can actually live for a long time and if they are well taken care of, Chihuahuas can live for up to 20 years.

Full of life and with great personalities, these are active dogs that are agile and are great in sports especially sports activities that involve agility and obedience activities. They like to be active and can engage in an activity as long as there is some fun in it, therefore, this makes it necessary to watch them and control how much activity they engage in before they wear themselves down.

In terms of grooming, they require minimal grooming as they have good fur that does not shed a lot; hence frequent combing will remove loose fur and prevent shedding. Chihuahuas are intelligent and learn fast, however, training is required and they can be quite destructive when they are puppies making it necessary to start training early. However, due to their intelligence, with a bit of training, they are wonderful housemates although they are not recommended for households with toddlers due to their small and fragile size. However, despite being small and fragile, Chihuahuas will stand up to larger and aggressive dog, hence requiring constant watch when they are around other dogs and early training and socialization to make them relate easily with other animals.

Health wise, Chihuahuas are generally healthy dogs and can live for a long time if well taken care of; however, there are some conditions that one should always watch out for in a Chihuahua. Hypoglycemia, which is low blood sugar, can occur in Chihuahuas. Another condition to watch for is patellar luxation, a condition whereby the kneecaps are dislocated from their normal position and it is prevalent in toy and small dogs. Pulmonic stenosis can also occur in Chihuahuas, a condition is caused by either a fixed or moving obstruction in the right ventricle that obstructs blood flowing to the pulmonary artery.

Similar to other dog breeds, a Chihuahua can also suffer from a collapsed trachea. While the causes are still not clear, a collapsed trachea causes difficulty in air passage and results to a cough. Chihuahuas have large ears which tend to accumulate a lot of wax making it necessary to have frequent cleaning to avoid build up.

The initial variety of the Chihuahua between the two was the short haired Chihuahua but as this breed spread out through Canada and the United States, there was the desire to have Chihuahuas with long coats and breeders started using the short coat Chihuahuas, mixing it with other breeds such as Yorkshire Terrier, Papillon and Pekingese so as to come up with Chihuahuas that had long coats. The breeds mixed with the short coat Chihuahuas were chosen based on their size and the length of their coats. They used breeds that were also in the toy dog categories but had long coats. It is common to confuse Chihuahuas with Pomeranian especially considering that the Pomeranian was also used to come up with the long haired Chihuahua.

Their lifespan is similar to that of the short haired Chihuahua with an average lifespan of between 15 and 18 years although they can live up to 20 years if well taken care of. Born with short coats, it can take between one year and two years before a long haired Chihuahua has a fully developed coat. However, once they have a full coat, they do not need trimming because the coat once full does not grow any further. As a result, they require minimal grooming and the males tend to have more hair compared to the females. Some long haired Chihuahuas will have an undercoat while some will lack and the coat is usually soft with either straight hairs or slightly curled hairs. 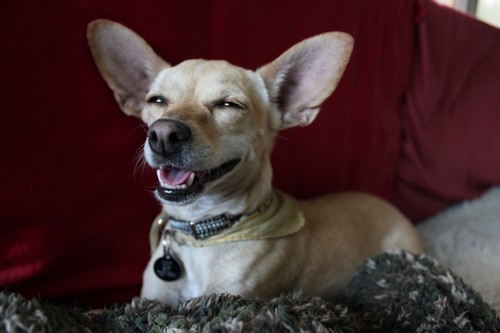 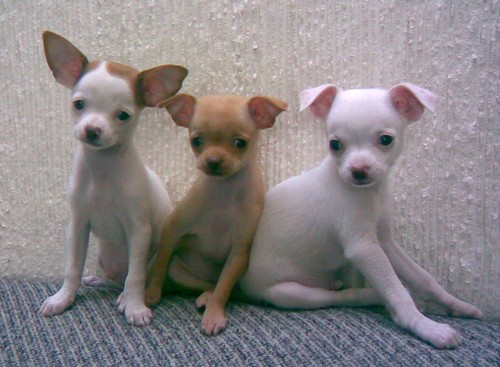 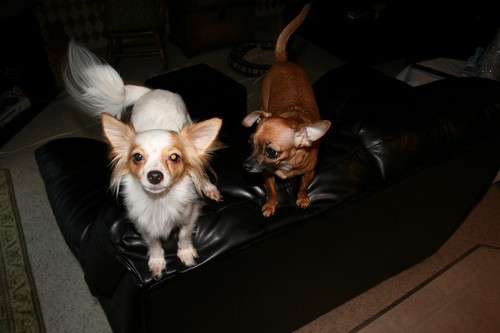 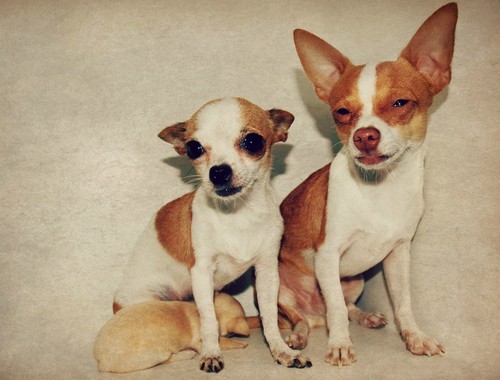 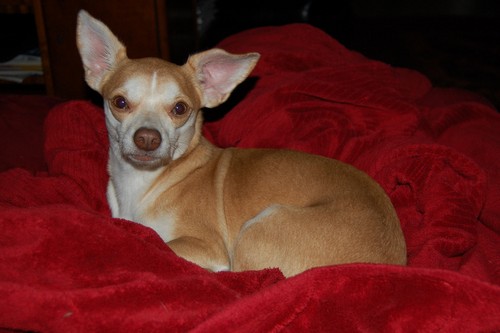 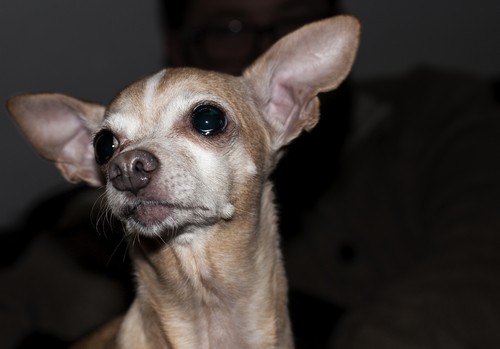 They have a muzzle that is short but broad and a prominent jawline. Their eyes tend to bulge from their eye sockets. The apple head Chihuahua is seen to be more popular as compared to the deer head Chihuahua especially when it comes to dog shows.

Chihuahuas are amazing little toy dogs and are great as a pet especially if you are the kind of person who wants to go everywhere with their pet. They are loving and fun to be with, intelligent and easy to train, however, they need to be trained early or their big personalities will have them taking over your household. Since they are toy dogs, they are fragile and are not great for households that have toddlers.