What is your perception of bee? Do you see them just as insects who are capable of producing honey? There is so much more to bees than meets the eye. Researchers have taken up the idea behind bees and have studied deeply to reveal everything they can about the life of bees.

So we are going to use this article to throw more light on the life of bees. One thing you should know is, you wouldn’t want to upset a hive of bees for your own good. This and other amazing facts about bees are what we will bring you in this piece.

Bees are sometimes more coordinated than humans, they are smart insects which help the ecosystem in more ways than one. Bees have the capability of flight and play a huge role in pollination. Bees are detailed creatures who take extra care in building a home for themselves.

Bees live in Colonies and each colony is led by a Queen. Another high-ranking office in the Bee colony is the Drone bee. The worker bee, just like the Queen bee are also female while the drone bee is male. The worker bee is responsible for cleaning the Hive and providing the food for the colony as well as collect nectar for the colony. Yes, the worker bee really works hard, they work so hard that scientists have asserted that worker bees sometimes work themselves to death.

The laziest of the group are the drones. Their sole job is to mate with the queen and well, they die immediately after they do that. The reason for this is because mating detaches their endophallus since it gets stuck in the queen during mating. On the other hand, the job of the queen is to lay eggs and reproduce. Bees do not see the color red. This is the only color they do not see.

The following are a few species of bees which would be highlighted in this article:

Bumble Bee
Bumble bees are a nice species of eusocial bees, they are quite friendly to the ecosystem and are species to be protected. Bumble bees are good agents of pollination and live in social colonies of about 20,000 or more. Bumble bees are known to be very protective of their colonies and can chase anyone who invades their nests for long distances. And yes, they sting too. The sting of the bumble bee is known to be one of the most painful stings for all species of bees.

Bumble bees, build their nest on the ground and can sometimes build their nest amongst trees or in roof beams. It is advised not to disturb the nest of bumble bees because of their powerful sting. Call an exterminator if you think a hive of bees has settled near your residence.

Just like other species of bees, carpenter bees are ecosystem friendly and help in pollination although their ability to drill holes into wood could be a problem to wood-keepers. Infestation of carpenter bees requires the invitation of professional beekeepers to control.

Honey Bee
Now here are my favorites; the Honeybee are a popular species of bees who are known generally for their God-given ability to produce honey. Honey bees are known to be the toughest species of bees because of their ability to maintain their colony for years to end. Honey bees eat honey to survive cold winter and work so hard to produce more than enough honey for their colonies by nectar and pollen which they pollinate.

Honey bees have the ability to generate buzzing noises just by flapping their wings alone, this is because they can flap their wing for a whopping 11,000 in one minute. Honey bees do not sting more than once because of the fact that their stingers are barbed and gets stuck in when they sting. The painful effect of honey bee sting can be reduced if the barbed stinger is removed from the skin after the honey bee sting. 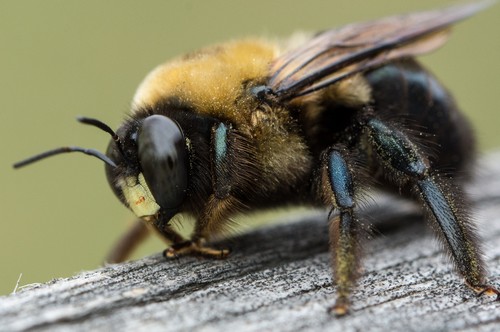 The word honeymoon was derived from an age-old European custom where newly married couples were made to consume a fermented cup for a month.

Killer bees were introduced in Brazil in 1957 to increase honey production, however over 20 swarms accidentally escaped from quarantine and migrated to various parts of the America. Killer bees are the most aggressive of all bees. 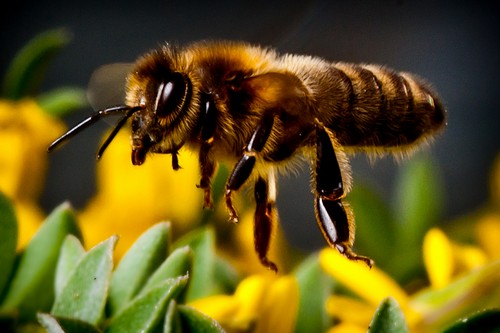 Lifecycle and Lifespan of Bee

The lifecycle of bees begins from the day their egg is laid, from which a legless larva is formed then the pupa stage after which a winged adult is developed. The fully grown adult bee can live for about 10 months depending on the species. Queen bees live up to 3 years while workers could live for 6-7 weeks due to their busy schedule -remember we said they can sometimes work themselves to death. Drones, on the other hand, could live for four months if they do not mate with a queen. Upon mating with a queen, a drone dies.

Yes, It is quite true that honey bees are gradually becoming an endangered species. Scientists have estimated that honey bees could go almost extinct by the year 2025, this is just 9 years away. So what are we doing to endanger such a great gift of nature? The answer lies in the fact that we now prefer to cultivate monoculture crops instead of cover crops which are more favorable for bees. 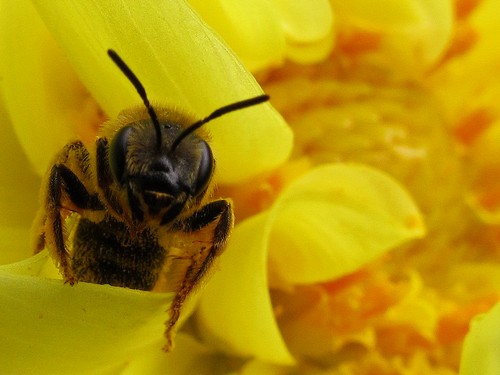 Cultivating just one species of crops have left honey bees with less pollen and nectar to live from, the result is that they cannot produce enough honey to live through the winter. Honey bees travel over 5 miles in search of pollen and nectar and finding next to nothing. This has greatly affected worker bees who sometimes work themselves to death looking for nectar and pollen.

An average worker bee could end up producing just a 1/12 teaspoon of honey in her lifetime which is about 6 weeks, whereas worker bees were known to make twice that number in the past and live for up to 8 weeks.

Honey bees should be protected by planting more flowering plants for them to feed on. Swatting of honey bees should be discouraged and instead of calling an exterminator on the sighting of a beehive, call a local beekeeper instead. Exterminators also endanger honey-bees by killing them. Generally, honeybee farming should be encouraged. 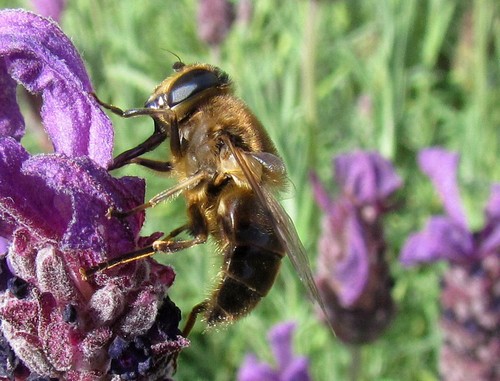 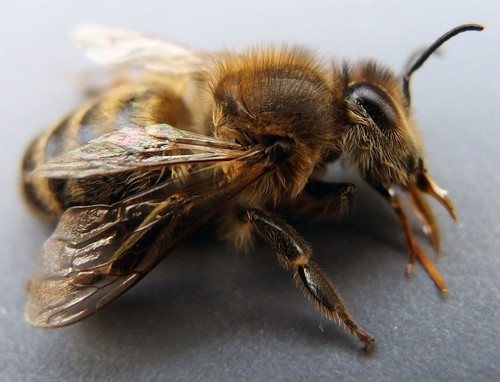 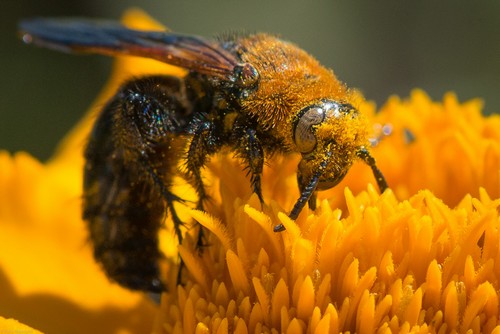 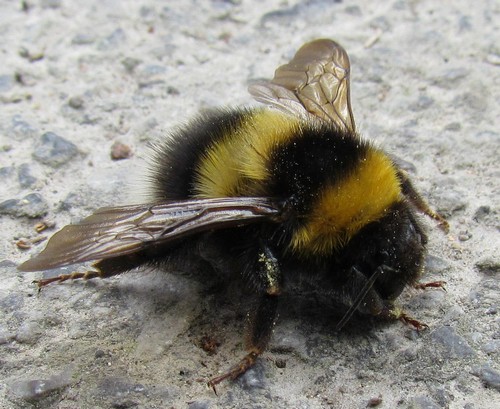 More Fun Facts about a Bee

Here are a few quick facts about bees you should know: