Arthropods are all the animals that fall under the phylum called Arthropoda,which is a wide phylum which contains myriapods, insects, crustaceans and arachnids. They have various characteristics which they share in common and these characteristics are what qualify them to be in the phylum Arthropoda. They are said to have been the first animals to walk and live on dry land and it is believed that they actually evolved over 500 million years ago. 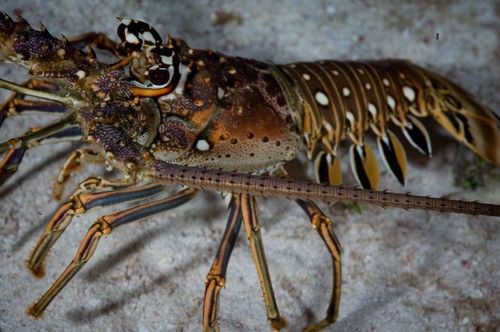 They have a cuticle that is made out of chitin and it contains the mineral calcium carbonate. Their limbs are jointed and their body is generally made up of segments and each segment has a pair of legs attached to it. Their bodies are made up of regions referred to as the head, the thorax and the abdomen.

Arthropods undergo a process called molting and this is because their cuticle is hard and rigid so it cannot expand with growth.  During molting the cuticle is replaced thus giving room for growth and therefore this is a process that takes place periodically as the arthropod continues to grow. Arthropods do not have external bones, therefore the hard cuticle helps to protect them as well as provide structure for internal organs.

Arthropods come in all shapes and sizes with some being so small to the extent they are microscopic such as the Stygotantulus, which is a crustacean, while others are large in size such as the Japanese spider crab. 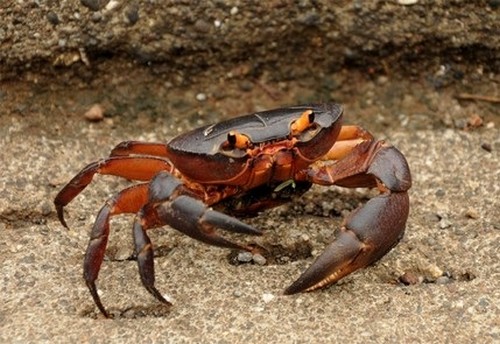 They have an internal cavity that is a hemocoel and this is where all their internal organs are and their hemolymph circulates. Hemolymph in arthropods can be compared to blood in mammals. Arthropods have open circulatory systems and they do not have veins and arteries.

Due to the large number of animals that fall within the phylum Arthropoda, there are several sub-phylum and the respiratory system as well as the excretory system will vary amongst arthropods depending on which subphylum a specific animal belongs to.

Arthropods have compound eyes, which vary from animal to animal, and they also have pigment-pit ocelli. The ocelli detects direction of light while the eyes form images. However for the spiders, the ocelli are capable of forming images and in some it can swivel so as to keep track of prey and its movement. 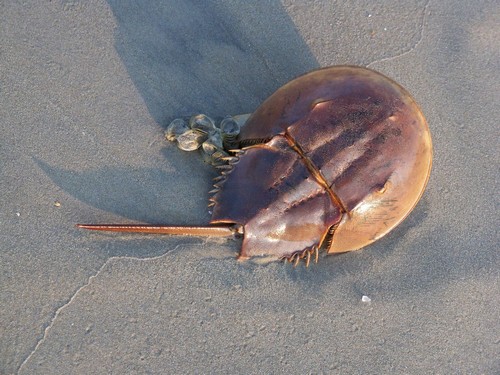 Arthropods lay eggs apart from the scorpion. Scorpions will give birth to young ones, but this is after the eggs have hatched inside the female scorpion. The young ones of arthropods vary, with some being caterpillars which have no jointed legs, but they undergo metamorphosis to become adults, while others hatch as miniature adults. Some arthropods will offer no maternal care while others will offer maternal care for a long period of time.

Arthropods play a big role in the various ecosystems of the world, which are the marine, air, land and freshwater ecosystems. Insects are the some of the smallest arthropods and with some of the lightest insects weighing up to 25 millionths of a gram while the Japanese spider crab is one of the largest arthropods with legs that may be up to 4 meters. In terms of weight, the heaviest arthropod is the American lobster which can weigh as much as 20 kilograms. 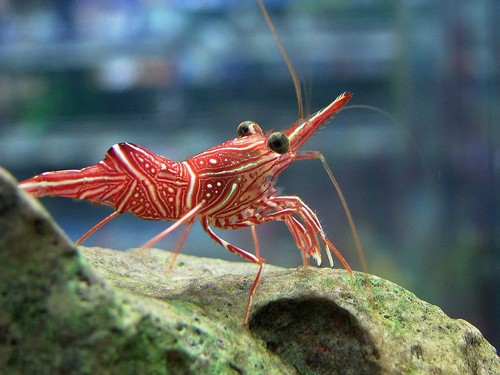 Some arthropods, especially insects, are vectors that spread disease among vegetation, among other animals such as mammals, including among human beings and therefore, human beings seem obligated to get rid of them and kill them when encountered.

Some will bite, inflicting no more than just a painful bite, others will bite and inject venom, with some having venom that can potentially kill human beings. Some arthropods will sting instead of biting, with stings that inject poison. Some scorpion species have venomous stings that have poison which is strong enough to kill an adult man.

Although there are arthropods with stings and bites that can inject venom, most harm caused by arthropods comes in the form of diseases that are spread by insects such as mosquitoes that bite human beings so as to suck blood. With diseases such as malaria, yellow fever and filariasis claiming close to 250 million illness cases in a year alone and leading to over 2 million deaths in a year worldwide.

However, there are arthropods that are highly beneficial, playing an important role in the ecology, helping to create a balanced ecosystem because some of them are pollinating agents and will actually be quite useful in agriculture and helping in vegetative growth and reproduction as well as fruiting of plants. Some arthropods such as millipedes will help to aerate the soil and are welcome when found in the soil. 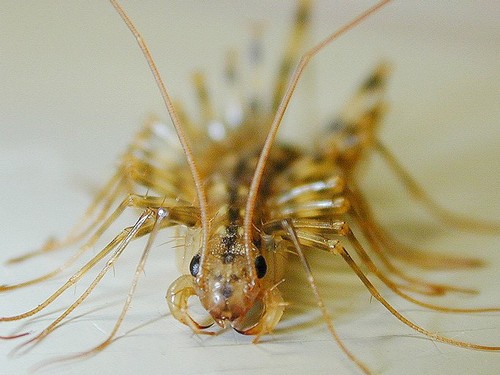 Interestingly, the simple body plan that is exhibited by arthropods has caused scientists to be interested in them and they are used as models when it comes to robotics. This is because they have simple body plans but are able to move not only on dry land, but on water as well.

Interestingly, there are some few arthropods that have both sexes organ however; most of the species that fall under the phylum Arthropoda have only one sex which they maintain for most of their life. There are also some arthropods that will reproduce parthenogenesis, which is a type of reproduction through which an animal can reproduce without mating, and this is seen most when there are factors that can cause a population explosion. When conditions do not favor a population explosion, they particular arthropods will go back to reproducing through sexual reproduction.

For terrestrial arthropods, they use internal fertilization for reproduction and some of them will have specialized appendages that are used to transfer sperm directly from the male into the female, with some having gonopods while some have penises. Most of the terrestrial arthropods however, will produce spermatophores and the female will take them into their body. In some species the males will deposit spermatophore on the ground and it is up to the females to find them, however, for most of the species, there is a courtship process that is involved before the male deposits spermatophores. 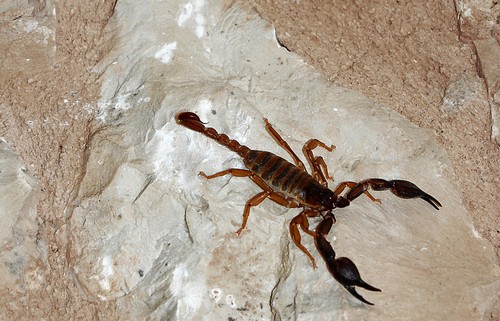 Arthropods are over 1 million in number and for easy identification and definition, they have further been classified into various subphyla, 5 in number, however one of the subphyla is now extinct.

This subphylum has centipedes, millipedes and other animals that have bodies with numerous segments and each one of those segments has either one or two pairs of legs attached.

The notable members of this subphyla include barnacles, shrimp, lobsters, crayfish and crabs. These are aquatic animals apart from the woodlice and they have the common characteristic of having biramous appendages. 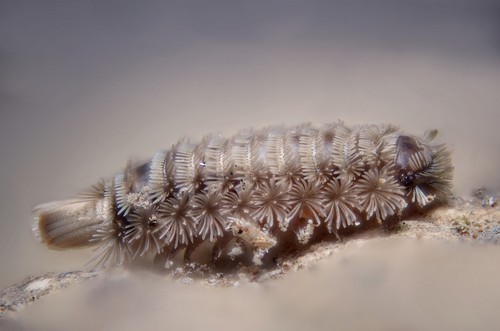 The common characteristic of animals in this group is that they have chelicerae, which are appendages that are located in front of the mouth. For some, the chelicerae are well developed into fangs and are used in injecting venom such as in spiders while in others, such as scorpions the chelicerae are simply small claws that are used during feeding. Notable members of this group include spiders, scorpions, mites and horseshoe crabs.

This group is made up of insects and other smaller orders that are insect-like, in that they have six thoracic legs. The animals in this group are at times grouped together with the myriapods and put in a group that is referred to as Uniramia but studies tend to show that they are more closely related to the crustaceans as compared to myriapods.